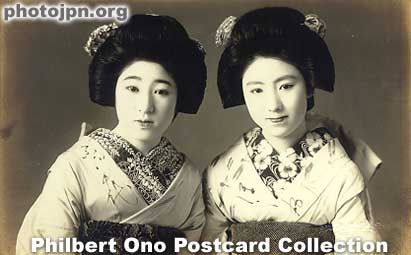 In the late 1990s, we had an English-speaking postcard collectors’ club in Tokyo called the Postcard and Paper Collectible Club of Japan founded by Jason P. Smith. It was active with regular meetings, but it soon became defunct after Jason moved away from Tokyo in the early 2000s.

I joined the club and hosted the club’s website called PostcardGuide Japan – A Guide to Postcard Collecting in Japan. The website had a mix of content created by myself and a few core members of the club. Here are links to the content we had. A few pages have been updated in early 2000s, while others are outdated but still might be interesting.

Video below is Japanese TV program “Nandemo Kanteidan” (なんでも鑑定団) which was broadcast in August 2000 with Jason Smith showing his pierrot postcards. They appraised the value of his cards.