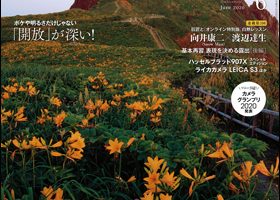 The COVID-19 pandemic is also hitting Japan’s photo publication industry with Asahi Camera magazine (アサヒカメラ) ceasing publication with its July 2020 issue (on sale on June 19 in Japan) after 94 years in business. It is (or was) Japan’s oldest camera publication since April 1926. (Including a hiatus during World War II in 1942–1949.) Due to chronically low circulation (averaging 31,500 during spring 2020) and the pandemic drastically shrinking its advertising revenue, the magazine has decided to quit. The many cash-strapped companies in the camera industry no longer have generous advertising budgets. Japan also has many camera/photo magazines all competing 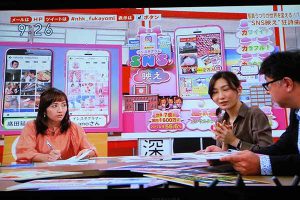 At the end of each year, a major Japanese publisher of reference books gives an award to the year’s most popular buzzword. The Japanese press gives this wide coverage to reflect the current times. Thirty words have been nominated for this honor in 2017 and one of them is photography-related. It is “Insta-bae” (インスタ映え) which basically means “taking photos to show-off on Instagram.” On the morning of Sept. 16, 2017, NHK TV in Japan aired a very interesting program about the Instagram boom in Japan. It was a discussion among a few celebrities and social media experts. They talked about 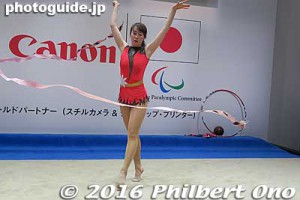 The CP+ Camera & Photo Imaging Show 2016 was held on Feb.25-28, 2016 at PACIFICO YOKOHAMA. The new thing was the CP+ Used Camera Fair and Outlet Fair for camera accessories held on the 2nd floor above the camera show. 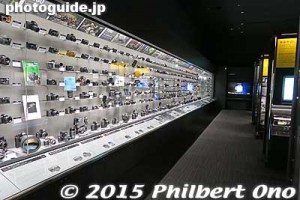 The new Nikon Museum has opened on the second floor of Nikon’s head office in Shinagawa, Tokyo. It is to mark the 100th anniversary of Nikon’s foundation in 2017. The swank museum has 580 m2 of exhibition space to show all their products, including a showcase of 450 Nikon cameras dating back to 1948. Other exhibits show Nikon’s other products such as steppers, microscopes, and binoculars. Very comprehensive exhibits on Nikon’s history and technologies. There is also a museum shop selling Nikon merchandise like postcards and tote bags. For more details and a map, see the Nikon Museum web page: http://www.nikon.com/news/2015/1001_museum_01.htm 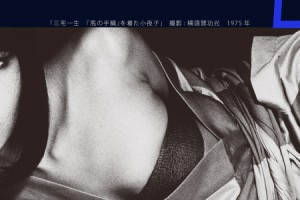 Excellent exhibition about super fashion model Sayoko Yamaguchi now at the MUSEUM OF CONTEMPORARY ART TOKYO in Kiba until June 28, 2015. Titled “Sayoko Yamaguchi,The Wearist Clothed in the Future.” Sayoko was Japan’s first world famous fashion model active on catwalks from the early 1970s to the 1980s. There has never been a Japanese fashion model like her ever. Her makeup, her image, her aura, and Japaneseness were in a class all by herself. I’m sure that without all that makeup, she was just a plain Jane Japanese woman. But somehow her spirit made her super special. She was a