I have vintage Japanese postcards about 50 to 80 years old, how much are they worth?
As with most antique items, the value is determined only by how much the seller is willing to sell it for and how much a buyer is willing to pay for it. The value depends not only on the postcard (rarity, condition, etc.) itself, but also on the seller and buyer. Remember the old adage, “One person’s trash is a another person’s treasure.” (And vice versa.)

Also, when you want to sell postcards, you can either sell them to a postcard dealer or to a direct customer. A postcard dealer will buy your postcards only at a fraction of the price he would resell the cards for. So it would be smart to sell directly to someone willing to buy your cards.

If you are really serious in judging the worth of your postcards, you should attend one of the many postcard fairs and shows held in the U.S. and Europe. This is where postcard dealers gather to sell to collectors. Look for dealers who have Japanese vintage postcards and browse through their stock and note the prices. You can get a fairly good idea of current selling prices.

In Japan, postcard dealers gather at stamp shows and antique fairs. If you happen to be in Tokyo during a stamp show, you could browse through the stock of vintage postcards and get a good idea of prices. Generally speaking, landscapes, scenics, temples, shrines, and other non-people postcards have the least value unless they are hand-painted or hand-tinted. Japanese beauties (Nihon bijin) such as geisha with hand-tinting seem to have the highest prices. For a single postcard, a price of 3,000 yen to 5,000 yen can be considered very high. It is rare to see any postcard priced higher than this. On the low end, black-and-white, vintage postcards of unimpressive landscape and scenics may sell for a few hundred yen or less.

So where can I sell my vintage postcards in Japan? Can you list a few postcard dealers?
Internet auction sites like Yahoo! Japan Auctions (Japanese language required) and eBay would be best. eBay’s postcard section probably has a larger selection than any store in Japan.

So when and where are those stamp shows and antique fairs where I can buy vintage postcards in Japan?
One large stamp fair is JAPEX, held in autumn in Tokyo (Asakusa).

How much do postcards cost in Japan?
For vintage postcards, normally anywhere from 100 yen to a few thousand yen. New postcards issued by the Japan Post Office are 52 yen (with stamp).

How much does it cost to send a postcard in Japan?
It costs 52 yen for domestic destinations. Also see International Postal Rates.

Picture postcards (e-iri hagaki)
These postcards have full-side or large pictures on the front side.

Seasonal greeting postcards
Four types of seasonal postcards (all include a printed postage stamp) are issued by the post office:

Economy postcards (Nicknamed “Eko hagaki”)
These cards feature advertising on the address side and they cost 5 yen less than usual.

International postcards (Kokusai yuubin hagaki)
These cost 70 yen for any place outside Japan via air mail.

You can see the different types of postcards sold by the Japan Post Office here.

What are New Year’s postcards (nengajo)?
Japanese people send each other something like three billion New Year’s postcards (as of 2015), the equivalent of the Western custom of sending Christmas cards. This works out as an average of about 30 New Year greetings mailed for every Japanese person. They are usually decorated with pictures of the animal representing the coming year, according to the 12-animal Oriental zodiac. 2003 was the peak year with over 4.4 billion New Year’s postcards printed by the Japan Post Office. This number has been steadily declining since then with a little over 3 billion issued by 2015.

The custom of sending postcards at New Year became common only after 1871, when the Japanese postal system was established. If they are mailed by a certain date (after December 15th of the previous year), the cards are given a January 1st stamp and will be delivered on the first day of the new year, something to aim for! New Year cards are not only exchanged between friends, but also sent to business acquaintances, people who have done you a favor or kindness in the previous year, and those with whom you wish to establish good future relations.

The official New Year’s cards are lottery postcards; this was started in 1950. The drawing is held on January 15th and various prizes are given to those who received cards with the winning numbers. Traditionally each card are written carefully by hand, using special brushes and ink. Nowadays, many cards are printed with a personal computerat home, made easy with many software for this purpose. New Year cards are often highly individualized, containing news of personal events that occurred during the previous year or photos of the sender’s family.

Can I write correspondence on the address side of the postcard?
Yes, you can write your message on the lower or left half of the address side as long as the name and address are clearly legible.

Can I put on stickers, etc., on a postcard and send them?
Yes, you can stick on thin stickers or paper as long as the total weight does not exceed 6 grams.

I bought 40 postcards from the Japan Post Office, but I accidentally dropped them in a muddy puddle. They are ruined. What should I do?
You can return any postcards that you ruined (by ink spills, bad writing, etc.) to the post office and exchange them for new postcards for a fee that is cheaper than buying new replacement postcards. You can also do this for stamps.

I have an old Japanese postcard which has a stamp on it. How can I check the age of the stamp?
Get a copy of the Japanese Postage Stamp Catalog (Nihon Kitte Catalog published by JSDA). This wonderful annual booklet has a color image of all the stamps that Japan’s postal service has issued since the very beginning. It gives the stamp’s issue date, quantity printed, and approximate value. Although it’s in Japanese, the issue dates and stamp names are also given in English. The catalog costs only 700 yen.

Are there postcard fairs in Japan?
No, but there are stamp shows and antique fairs where postcards also sold. There are also flea markets held at shrines on weekends.

Are there postcard auctions in Japan?
At Yahoo! Japan Auctions (Japanese language required). However, eBay has a much larger selection.

Are there postcard collectors clubs in Japan?
Yes, but they all speak Japanese only.

Are there postcard collector’s magazines or publications in Japan?
No magazines but there are a few books on Japanese postcards. 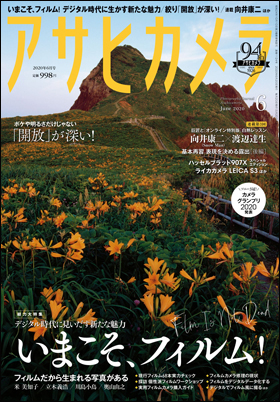 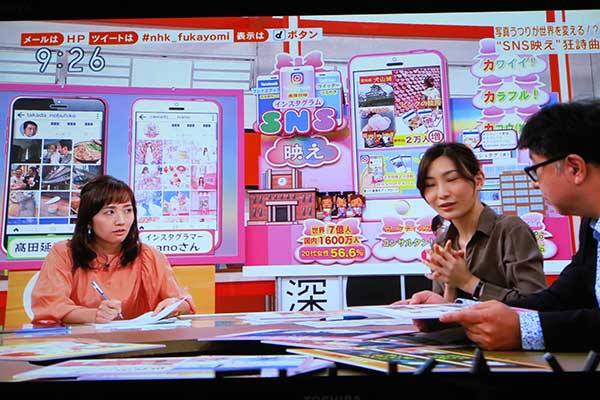 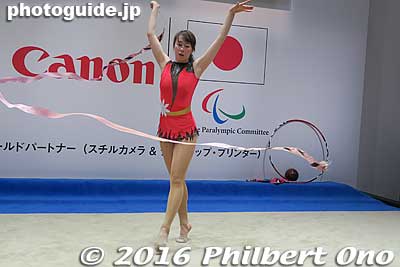 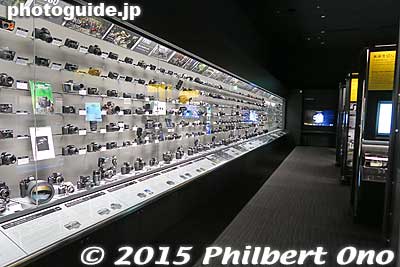 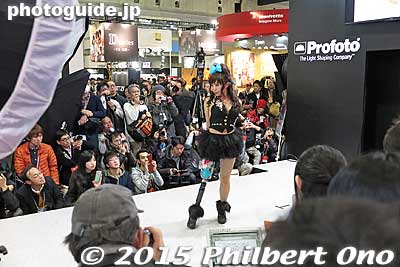